New unreleased TAD 12 inch vinyl to be released as a Record Store Day Exclusive on 4/21/2018.  Some twenty years after the demise of Seattle grunge-metal forefathers, TAD “Quick and Dirty” will be released on vinyl only on MVD Entertainment and Tad Doyle’s new cassette/digital only label, Incineration Ceremony Recordings.

QUICK side: Studio recordings from sessions at two different studios, Jupiter Studios with Martin Feveryear, and Zachary Landsdowne at Electric Eel, both in Seattle in 1999. These songs were never before released until now. This is the last incarnation of the band, a three piece consisting of original members Tad Doyle and Kurt Danielson with addition of new drummer Mike Mongrain. The songs are yet another distinctive direction that the band blazed into. “QUICK” showcases songwriting that raised the bar musically and lyrically with increasing depth and meaning, yet unmistakably TAD in character, delivery and punch.

DIRTY side: Live at the Crocodile Cafe in Seattle 1995. After the departure of guitarist Gary Thorstensen and the release of Infrared Riding Hood, Tad, Kurt and drummer Josh Sinder are chronicled as a three piece that brought forth a powerfully dense sound and feel. The live set was an aggregation of the band’s career up to the point in time of this 16 track to tape recording. This recording will leave you with a sense of the substantially massive sonic foot-print the band left in it’s wake that still ripples and quakes the core of heavy music today. It is important to note the contributions of both Thorstensen and early drummer Steve Wied, who were a part of the TAD legacy in some of the songs represented here.Track listing: 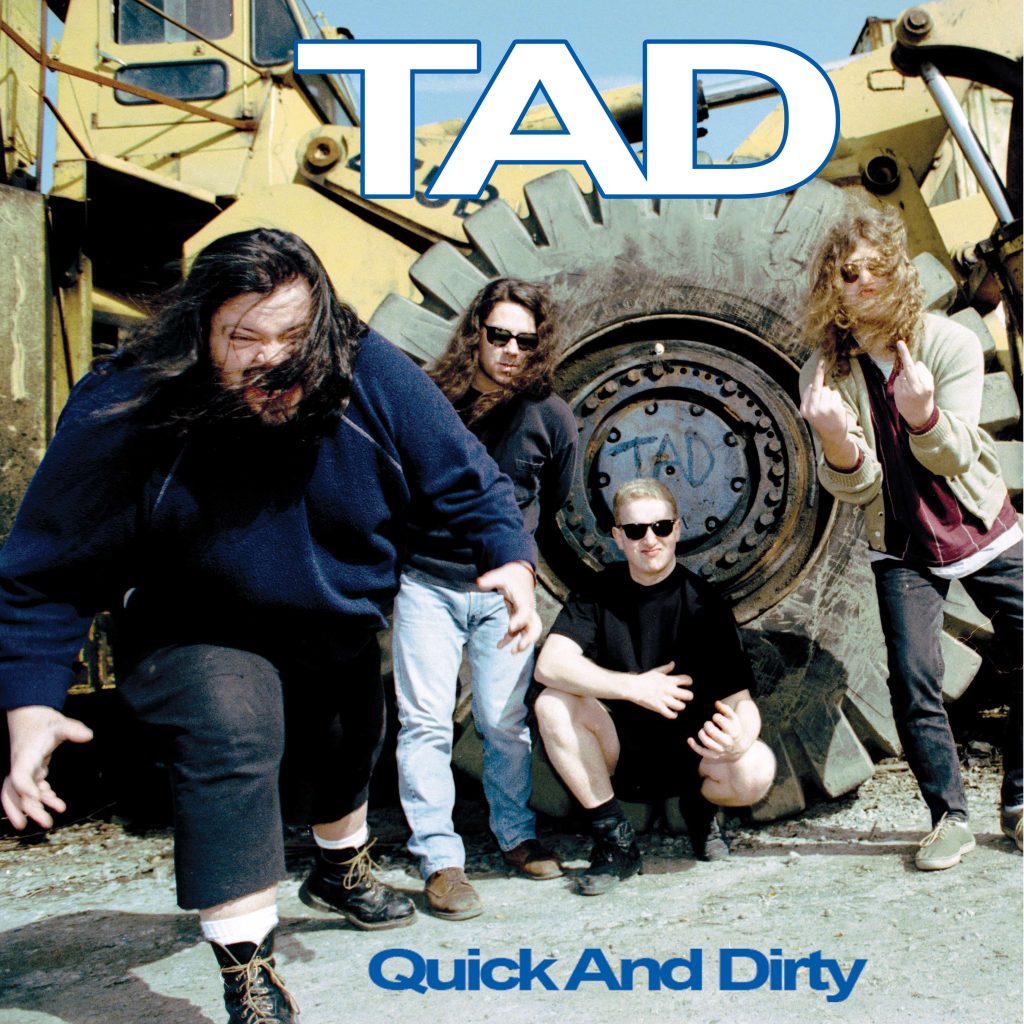 If you would like to contribute to keeping the NoiseFloor_ podcast and Witch Ape Studio going, please consider becoming a patron by clicking the “Patron” button below. Thanks so much!