Born Thomas Andrew Doyle, aka Tad, in the 1960s in Boise Idaho by two army veterans in a lower-middle-class family.  Tad is most widely known for being the frontman and leader of the band TAD. Tad was one of the founding members of the GRUNGE music movement. He began his musical passion and career at the age of 5 years old when he would bang on oatmeal boxes and coffee cans trying to emulate his older brother who had a drum set.  His formative years were spent first learning how to play the E-flat Tuba in grade five that his grandfather had played in the early 1900s. However, Tad's true passion was for drums and percussion.  In grade six he took the next step in his journey by studying the vinyl records of the time and playing along on a set of drums given to him by his grandmother, which he still has and plays to this day.  Later, Tad graduated high school, then continued his education by studying music composition and performance at Boise State University mentored by the nationally known and respected Dr. John Baldwin, a music professor.  At the age of 18, he began playing drums in jazz bands and quartets in nightclubs around the Boise area. Later he played in rock and punk rock bands around the area before deciding to move to Seattle with his band H-Hour in 1986.  Enter the story of TAD the band. More on that sojourn on this site. In 2017, Thomas Andrew Doyle (TAD, Brothers of the Sonic Cloth, Hog Molly, H-Hour) went back to his symphonic roots to begin a new musical chapter in his already impressively successful career.  Roughly a year later, in April of 2018, INCINERATION CEREMONY was released to the universe as a fresh and very unexpected work. The result took what people thought they knew about the grunge/doom-metal legend and shattered all preconceived notions and perceptions about what he was capable of.  Doyle had returned to his formative roots and came forth with a symphonic take on what was going on in his head. Spawned from the dark, tenebrous recesses of Doyle’s psyche, came an immense sound of textures, rhythms, and material suitable for film scores and stand-alone listening, disquieting all who are within an earshot. People who are familiar with his music should expect the unexpected. Doyle’s entry into the world of symphonic composition is no novice attempt. INCINERATION CEREMONY is a musical journeyman’s expression that is genuine, heartfelt, honest, uncompromising, and revelatory.  It is superbly visceral in its delivery. Heralded by many as his finest work to date, Doyle has been called the “musician's musician” by his peers. 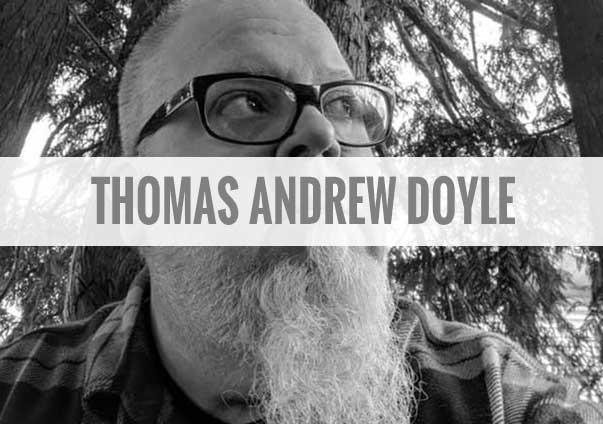 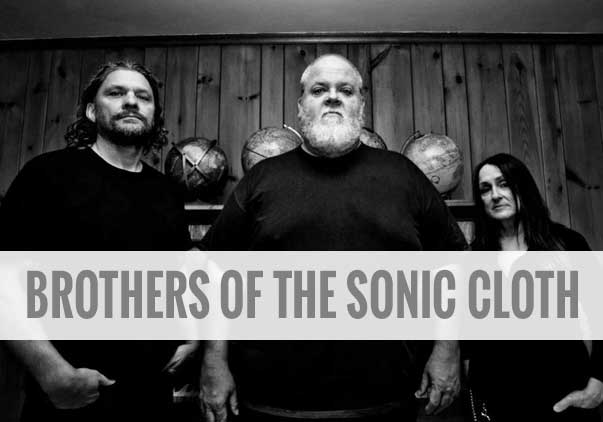 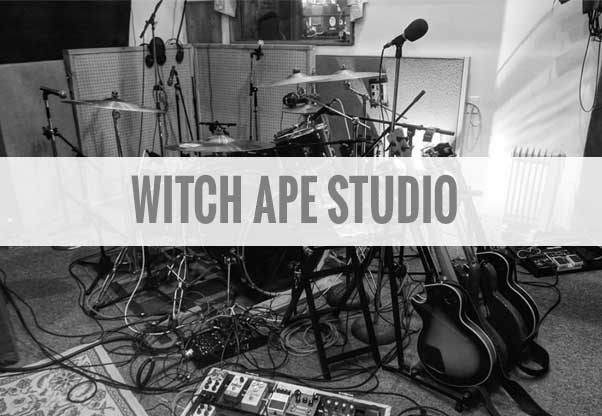 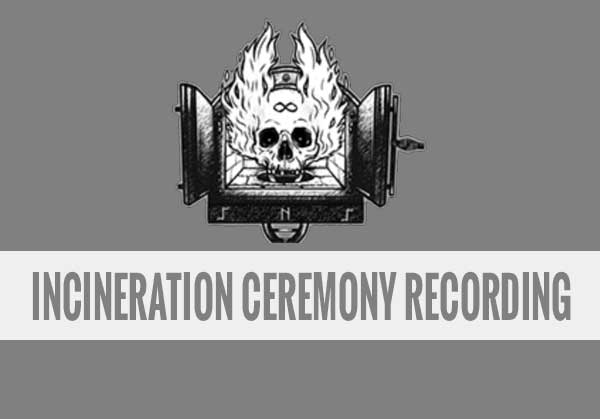 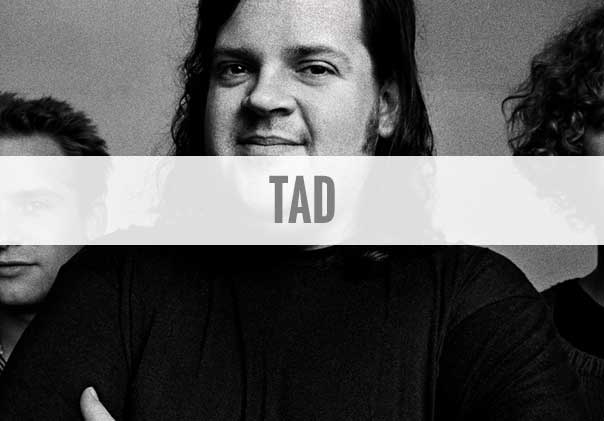 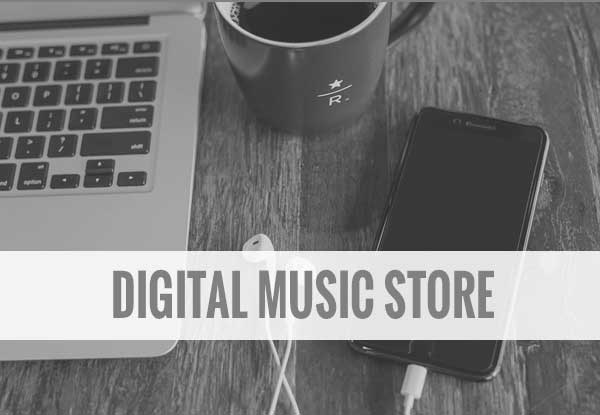