BROTHERS OF THE SONIC CLOTH

Brothers are on indefinite hiatus for now. However, Peggy Doyle has a self released three song CD out entitled PEGADETH with Lisa Ox of He Whose Ox Is Gored as well as Fucked and Bound, Pamela Sternin (BOTSC live second guitarist) and Dana & Hozoji from Helms Alee. This made for quite a powerful record laced with punk rock angst and musicianship galore. You can get this estrogen-laced release HERE AT THIS LOCATION. All of the CDs are sold out but you can still get the download.

Also, you may or may not be aware that Tad has a solo recording out now! This record is released as Thomas Andrew Doyle and the title is Incineration Ceremony. These songs are representative of the things that have been rattling around in the recesses of his psyche. Incineration Ceremony boasts 10 tracks including the bonus track, "The Only Thing You Truly Own Is Nothing, (not found on the CD release), which has already sold out.  You can still download the full release HERE AT THIS LOCATION. If you are familiar to Doyle's work, you can expect the unexpected.  The sonic works on this release are as far removed from what one would associate with Doyle as could possibly be. Guest musician and film composer, Peter Scartabello of Sky Shadow Obelisk / Yuggoth Records appears on a couple of the songs as well. Dig in and get some. 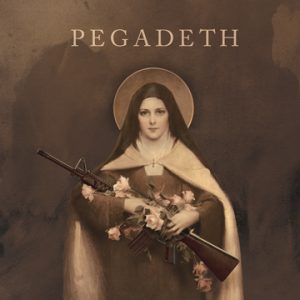 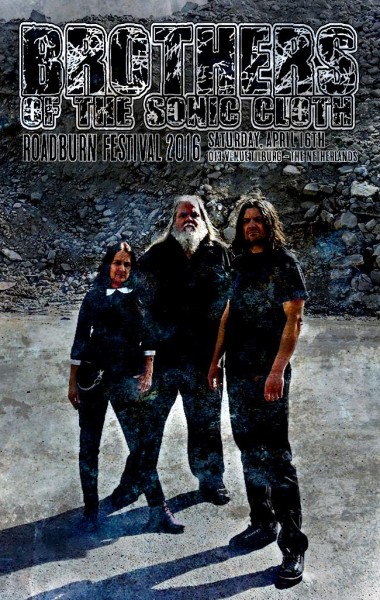